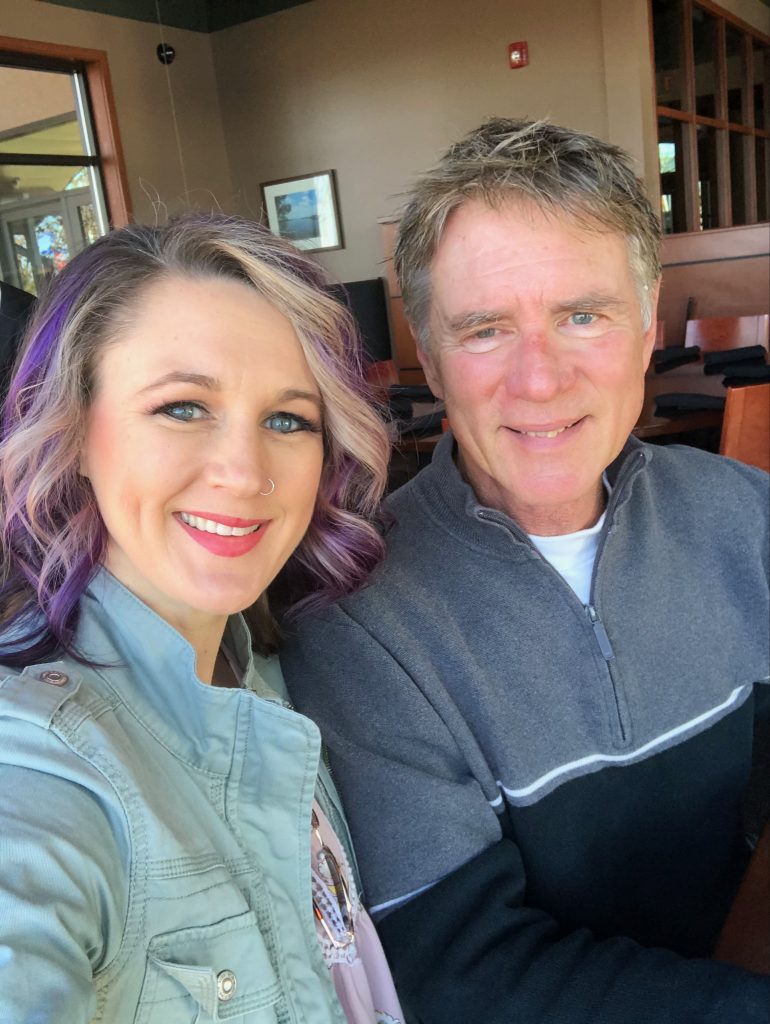 It is a year to celebrate. Bagnell Dam was built 90 years ago. Missouri will mark 200 years of statehood. The Best Dam Birthday Bash, a year-long celebration for the Lake region, is underway with special events planned. People are excited.

This hugely popular parade is picking up where it left off in 2020, building momentum with 150 vehicles, floats and other entries registered. High expectations anticipate an above average turnout this year.

At the head of the parade will be Grand Marshal Alan Sullivan, patiently awaiting the honor bestowed upon him last year. There are few who are more fitting for the role of leading this celebratory year’s first parade than Alan. On the surface you may recognize a bit o’ the Irish in his name. But don’t stop there. Alan spent his college years in Rolla where St. Pat’s Day is a traditionally honored holiday. Unlike other university campuses, St. Pat’s is revered at UM –Rolla for more than a reason to party. St. Patrick is the patron saint of engineering.

When Alan left Rolla, he headed back to his hometown of Tuscumbia with his degree. In engineering. That’s a nice tie-in for the St. Pat’s Parade. But wait … there’s more.

That degree in engineering might take some away to larger cities, but Alan had family ties to the Bagnell Dam, a structure his grandfather and uncle helped build. There, he put his engineering degree to work able to remain close to home and the place he loved. His mother had grown up in Tuscumbia, his father in Kansas City and the family was drawn back to the area when Alan was young. Like his mother, Alan was educated in the Tuscumbia public school system within walking distance of their home and the central hub of the small town that is the Miller County seat. Alan’s world was well defined within a quarter mile circle during his youth.

His hometown is still Tuscumbia where he raised his family and retired after a 41-year career at Ameren’s Bagnell Dam. Reflecting on that career, Alan remarked that it was a blessing beyond his comprehension. There was not one day in those decades he did not look forward to a new day of work, challenging as they may be. He well remembers his first tour of the dam, given in 1977 by Tennyson (T.A.) Degraffenreid, an informed supervisor who earned Alan’s respect through his work and knowledge of the Lake and the power plant, and stories told. Tennyson celebrated his 100thbirthday in February. When they were colleagues, T.A. shared stories of the past including the historic ride of Tennyson’s aunts, Oma and Noma, driving the first car across Bagnell Dam when it opened in May of 1931. T.A. was then but a boy of 10. So close has Alan been to the history of Bagnell Dam. What a connection this Grand Marshal has to its past. To its present. To its future.

While Alan was not able to serve his Grand Marshal role last year, he was able to offer assistance with the disaster relief arm of Samaritan’s Purse, a group that helps in Jesus’ name and has taken Alan last year to Nashville for tornado relief, before that Jefferson City’s relief effort, and to Lake Charles, La., three times in 2020 for elbow-grease relief from hurricanes, pitching in to help rebuild communities starting with foundational structures of homes and buildings.

The vernacular of God’s blessings is at the core of Alan’s approach to life, guiding him towards his next calling. Since retirement, he has turned more attention, and especially in 2020, to helping others.

“God called in the last few years for people in need,” he explains about answering to volunteer opportunities to help those in need. “As blessed as we all are, not everybody’s so fortunate. It’s just a call that God has placed on my heart.”

Alan has answered that call not only through working with Samaritan’s Purse for more than two years, but also locally through food banks and food pantries such as the Church at Osage Hills.

Alan sees a divide in our culture and looks to his involvement with the “Crossover Music Festival” whose purpose is defined as “building community with music and hope” to help bridge that divide.

With his many involvements Alan is the right man for our time to lead the 2021 St. Pat’s Parade into this year of memorable events. The right man to remember why we are here and how community can come together and cross divides. A man with the Irish roots of a patron saint looking over his profession, and with generational ties to the land and the Bagnell Dam, Alan cares to build community. As Grand Marshal he will lead the parade with hope into the future.

Loretta Srch, aka Mz Loretta, is a storyteller and artist-in-residence for the Bagnell Dam Strip Association. Her stories are told through writing, with Tarot cards and by hand in a portfolio of mixed media pieces.

Alan Sullivan is pictured with one of his children, Tiphni Brown. He also has a son, Tim Sullivan.