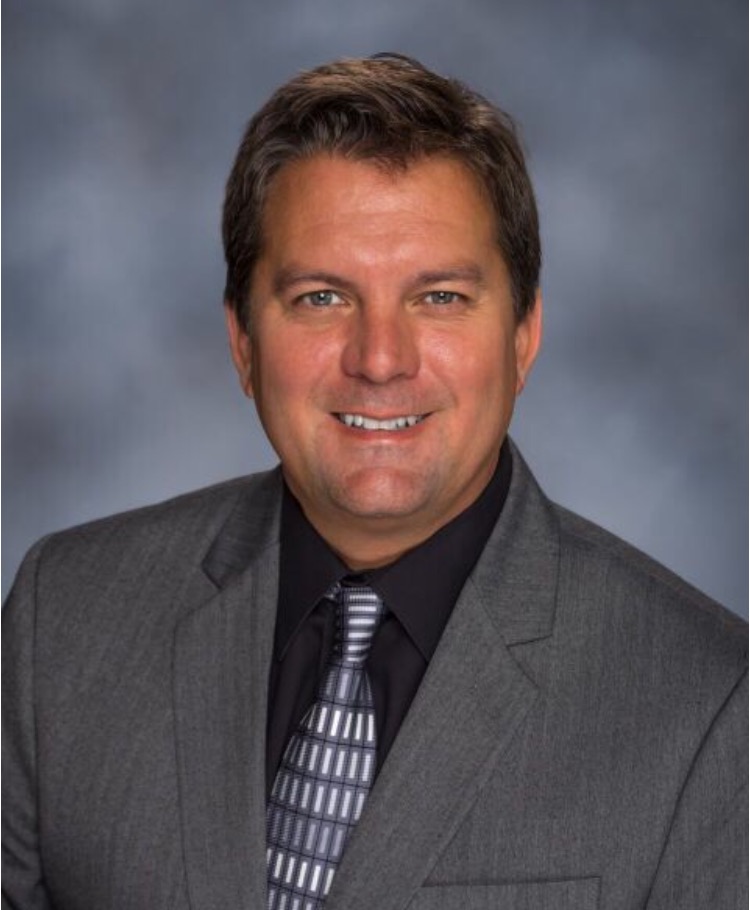 In unofficial totals with 100 percent of precincts reporting, write-in candidate Dennis Newberry is the new mayor of Lake Ozark.

There were 447 votes cast for mayor.

Judy Neels, who was unopposed in Ward 1, received 127 votes.

All elected candidates will be sworn in at the April 13 regular board of aldermen meeting after the Camden and Miller counties clerks cavass and certify the vote totals.

Both issues to extend aldermen terms and the term for mayor from two years to four years failed.

The issue to extend the terms of aldermen was defeated 286 no votes to 172 yes votes.

The question of extending the term of mayor was defeated 279 to 17.