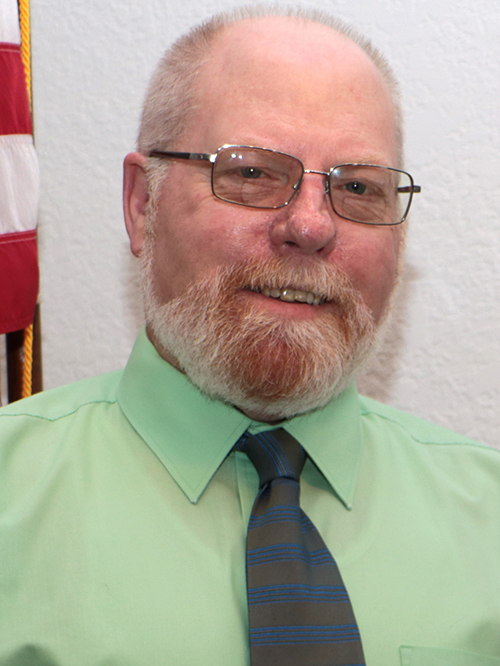 Van Dee, who has been with Lake Ozark 12 years, announced his resignation and retirement in a letter to the mayor and board of aldermen April 28. His resignation is effective Oct. 29.

“I have enjoyed my tenure in public service and more specifically my time serving as the city administrator for the City of Lake Ozark,” he said in his letter of resignation. “It has been a unique experience.”

Van Dee moved here from Hiawatha, Iowa, where he was city administrator. He also served the Iowa communities of Dyersville and Waterloo having started his career in city government in 1984.

“I have made an effort to develop Lake Ozark organizationally to accommodate the growth I am confident the city will experience in the future,” he added. “I am leaving the city on a path that will provide for growth in utility infrastructure as the city will soon become debt free in both the water and sewer funds.”

Van Dee was also instrumental in starting the city on a path to resolve its need for improved streets, especially Bagnell Dam Blvd. and The Strip. Two significant ballot issues were approved in the last year that ultimately will help finance construction projects.

He lauded the support and vision of the boards of aldermen he has served over the last dozen years as the city has moved from a contentious environment to one that is united for the betterment of Lake Ozark.

“With the assistance of prior and current board members, and current and former city staff, the city now has a solid financial foundation upon which to build while maintaining and growing the community. I am confident the city has a bright future as it has a well-qualified and dedicated group of employees,” he offered. “It has been an honor to serve the city of Lake Ozark.”

If it is the desire of the board of aldermen, Van Dee said he will assist in the transition and in securing someone to fill his position.