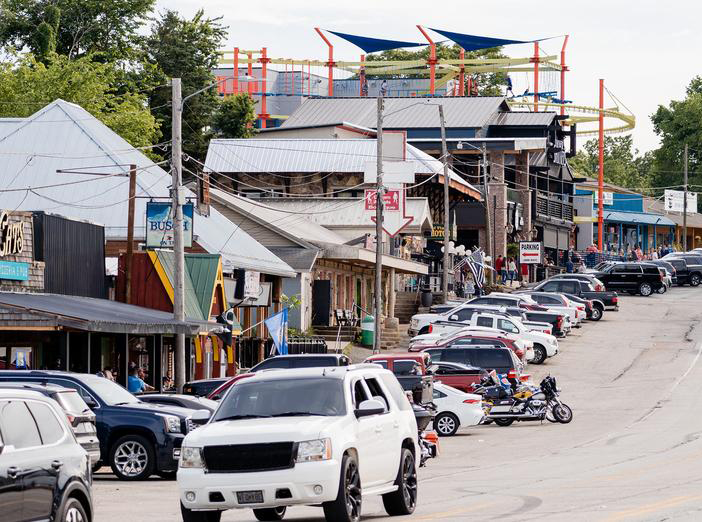 The City of Lake Ozark has taken the lead in working with businesses on The Strip in hopes of avoiding further incidents such as the deadly shooting last week.

The city hosted a meeting of Lake Ozark businesses that hold city/state liquor licenses with the intent of helping educate business owners and managers about local and state laws. Topics included:

•Stricter enforcement of existing ordinances including disorderly conduct within an establishment

•Overserving of alcohol to patrons

“This is an opportunity for you to have input and be involved in the solutions,” City Administrator Dave Van Dee told the estimated 40 business owners and managers.

City officials noted that while there are several state laws and ordinances in place that help regulate activity within the community, it’s ultimately up to each business owner/manager to control the type of clientele that enters their business. It’s up to business owners to regulate the conduct of their customers and there are local and state laws in place to help.

“We are going to do what we can to keep this type of incident outside of the city of Lake Ozark,” Police Chief Gary Launderville said. “Do we really want to allow them (motorcycle gangs) to take over our businesses and our city? Do you think people will continue to come here and visit our community?”

The chief urged cooperation between business owners, the Lake Ozark Police Department and the city.

“A few businesses have welcomed them into their business, catered to them and in some cases allowed them to take over your bar,” he noted. “It’s your establishment. If you want them coming in and taking over, that’s on you, but it affects the rest of the city.”

Launderville said Bike Night, which occurs the third Thursday of the month during the summer, has been cancelled for the balance of the year. Sponsor Benne Media has withdrawn its sponsorship.

“The LOPD will work with you for the betterment of the entire city, but the LOPD cannot lead this change by itself. We can if we work together, and you must step up as well. We must work together.”

Mayor Dennis Newberry echoed Launderville’s comments, adding that the Lake Ozark Police Department “did a wonderful job” in the aftermath of the shooting.

“It’s critical we have a working partnership with our businesses and look at this as a team effort to be successful,” he said. “It’s my intent to grow the relationship between City Hall and the business community.”