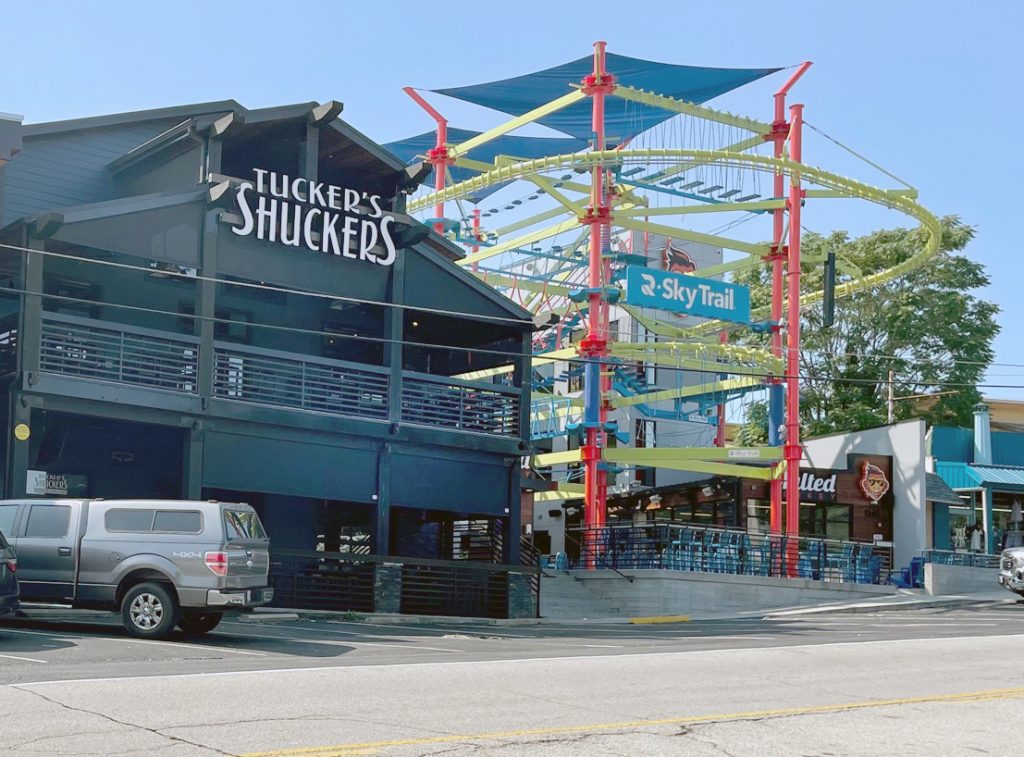 The outpouring of support for the Lake Ozark Police Department continues.

Two weeks after Dennis Reese and Springfield Armory donated new weapons and accessories for every LOPD officer including reserves, a Lake Ozark businessman has donated $7,500 strictly for use by the department for the benefit of its officers.

Police Chief Gary Launderville reported at the regular Sept. 14 board of aldermen meeting that George Tucker, owner of Tucker’s Shuckers on The Strip, handed him a check recently.

The board then adopted a resolution expressing the city’s appreciation.

Chief Launderville told the board that he took a call from Tucker about a month ago asking what he could do for LOPD officers. Tucker said he wanted to make sure any donation would go to LOPD officers.

The chief explained that because of budgetary restrictions, any donation couldn’t be put in the in the city’s general fund with guarantees it would be used for the LOPD. He said Tucker insisted the money be used for the LOPD and not for general city expenses such as filling potholes.

“I want this for the betterment of the police officers,” he told the chief.

The only way that could happen, Launderville explained, was for a donation be made to the Lake Ozark Police Benevolent Police Association.

“I was expecting a $500 check,” Launderville said. “About a week and a half later, George walked through the door with a $7,500 check. For a local businessman to step up and do something like that, the same as Denny Reese, and then you look at the donations we’ve received the last 30 days it’s amazing. Our department truly appreciates it.”

Launderville noted that the donation is not a donation to the City of Lake Ozark but to a totally separate, non-profit organization for the betterment of the officers or the department. When equipment is not in the LOPD budget, the Benevolent Association steps up and helps, he explained.

George Tucker has been instrumental in the redevelopment of the Bagnell Dam Strip, having established Tucker’s Shuckers Oysters & Tap and Neon Taco.

The city would like to recognize Mr. Tucker’s community leadership, support and generosity to the city including a substantial donation of $7,500 recently made to the Police Benevolent Fund.

The board of aldermen publicly expresses its appreciation to Mr. Tucker for his generosity to the police Benevolent Fund and his other contributions to our community.