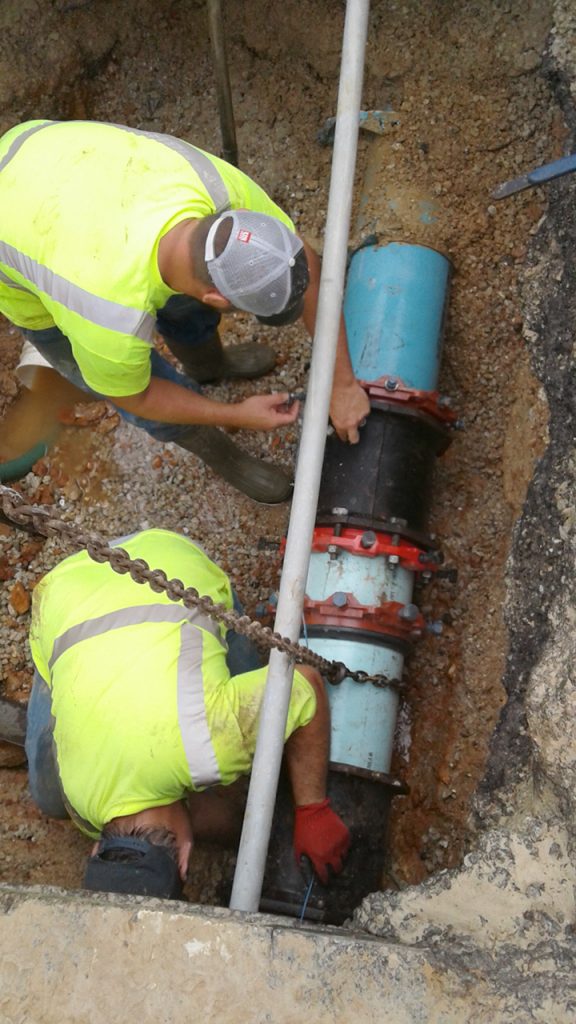 Utility services on the North Shore in Lake Ozark will more than likely be getting a thorough examination as the city looks to continue its expansion of water and sewer systems in that area.

The board of aldermen recently approved first reading of an ordinance authorizing a contract with Horner Shifrin of St. Louis for engineering services to survey the area from roughly Bagnell Eagle Stop (formerly Rick’s C Store) to the city limits on Welsh Road. Some areas of North Shore have water and no sewer, some areas have sewer and no water, and some areas have neither.

Second reading is expected at the regular Sept. 28 meeting.

North Shore was annexed into the City of Lake Ozark about two years ago.

The plan would provide a high-level conceptual plan for the utility extension layout, cost estimates and funding, and would examine future treatment capacity demands.

Public Works Director Matt Michalik explained that his department solicited proposals from several companies. The six-month project to explore areas of the North Shore that do not have city utilities. The projects will be broken into phases for construction over the next 3-5 years.

According to Horner-Shifrin, there are multiple funding opportunities, but none of the funding agencies can fund major water and sewer projects through a single project.

“They generally would fund a water project followed by a sewer project, or vice-versa. It is likely that you will have to submit two reports at two separate times to secure funding through these sources. But one master report can be developed and broken into two separate funding packages at a later date.