Christopher Rohrer was appointed as the city attorney and city prosecutor in May 2015.​

Under the general direction of the board of aldermen, he performs professional and administrative legal work for the City. Mr. Rohrer functions as the legal advisor to the Mayor and department heads with regard to legal authority of the city. Work is performed in accordance with general policies of the board of aldermen, mayor, and the accepted standards and practices of the legal profession, which include but are not limited to:​

The Lake Ozark City Attorney does not provide legal advice to the citizens of Lake Ozark. 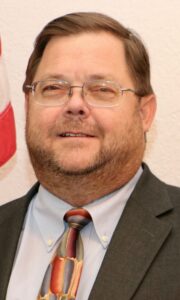