In addition to its overall mission of maintaining the official records of the city of Lake Ozark, the office of the city clerk also:​ 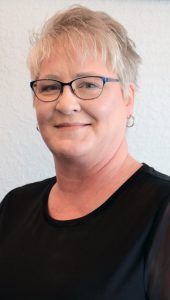 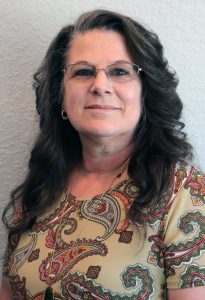 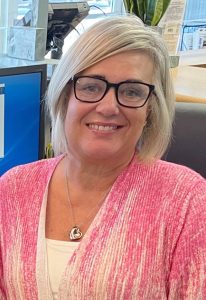